Ingersoll teen will be among those representing Canada 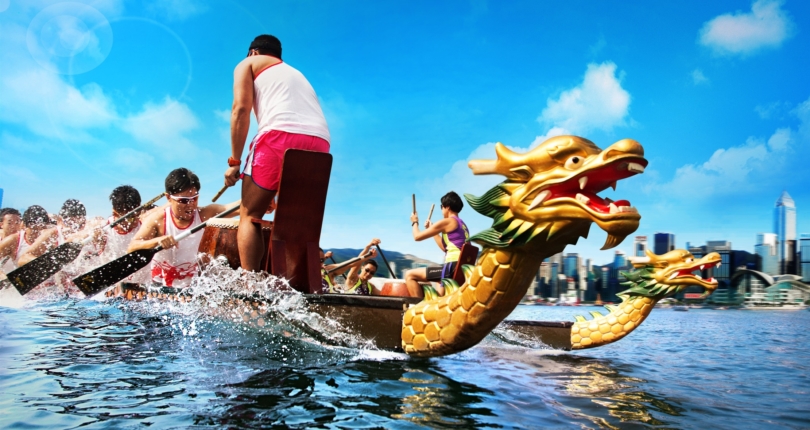 An Ingersoll teen will be among those representing Canada at the International Dragon Boat Federation 13th World Nations Championships in France this summer.

Logan Johnston, 15, will race with Canada’s junior team at Divonne-Les-Bains, France, where the junior and under-24 championships will be held July 27 to 30.

Johnston was one of 150 junior dragon boaters from across Canada who tried out for the national team. He said he was excited when he learned that he was one of 44 who made the final cut after being assessed by coaches in Vancouver in May.