Ingersoll Real Estate Hotter Then Ever 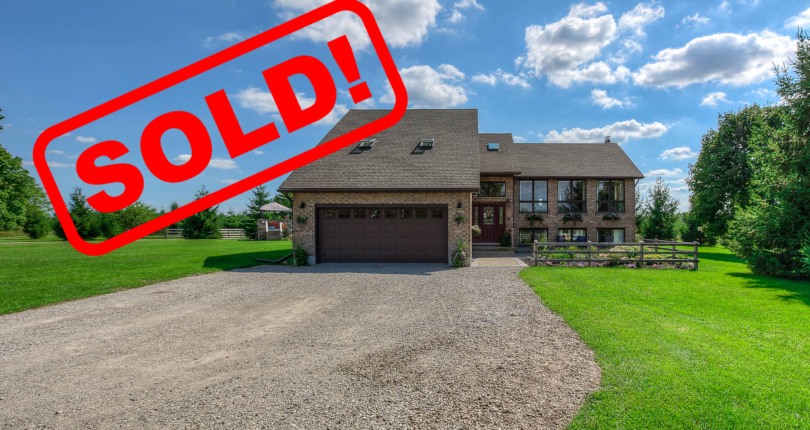 Residential sales activity recorded through the MLS® System of the Woodstock-Ingersoll and District Real Estate Board numbered 191 units in March 2017, rising 23.2% from a year earlier.

Year-to-date home sales numbered 438 units, up 40.4% from this time last year. This is a record for the first quarter of any year by a huge margin.

“More homes traded hands in March 2017 than in any other month in the history of the Woodstock-Ingersoll and District Real Estate Board,” said Lesley Michie, President of the Woodstock-Ingersoll & District Real Estate Board. “New listings will be critical in the months ahead if sales are to maintain this kind of pace. With supply now at all-time lows, prices are way up over last year.”

The dollar value of all residential property sales amounted to $64.6 million in March 2017, rising 48.1% from a year earlier. This was the highest level of any month on record. “Report from Crea.ca”

Stay tuned for another great contest at...